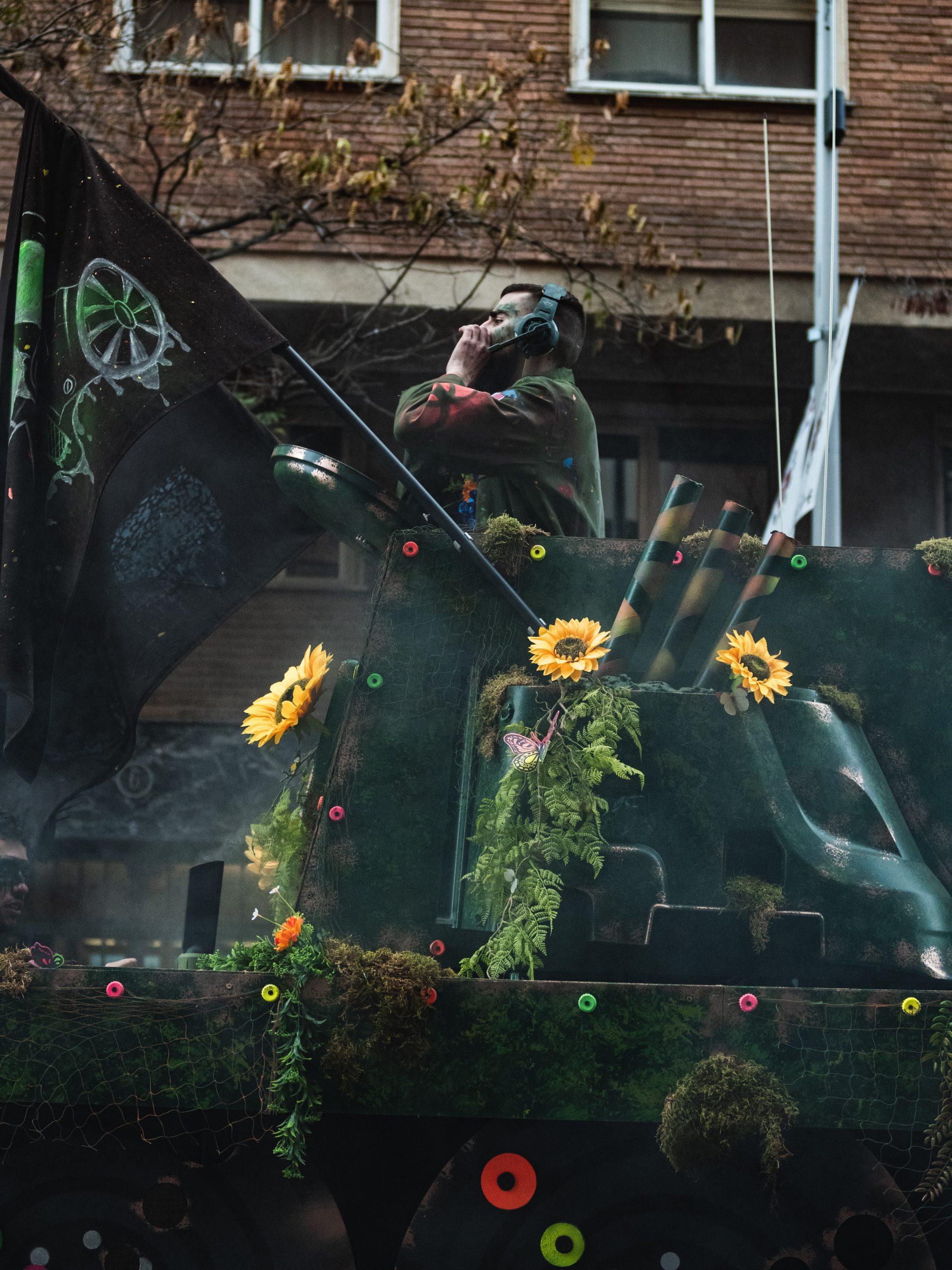 The head of the Russian Evangelical Alliance has written a letter to Christians around the world lamenting the Russian invasion of Ukraine.

Rev Vitaly Vlasenko, general secretary of the Russian Evangelical Alliance, said the military invasion was a “shock” to him.

“I mourn what my country has done,” Rev Vlasenko wrote. “In the worst-case scenario, I could not imagine what is now being observed in Ukraine.”

“Today, as a citizen and as General Secretary of the Russian Evangelical Alliance, I apologize to all those who have suffered, lost loved ones and relatives, or lost their place of residence as a result of this military conflict,” he continued.

He also shared how he had done “everything he could” to prevent the war, including writing an open letter to Russian president Vladimir Putin the day before the invasion, supporting a request by Ukrainian church leaders to find a peaceful solution to the conflict.

Rev Vlasenko is one of the few Russian church leaders who have spoken against the war in Ukraine. Concluding his letter Rev Vlasenko said: “My prayer is that you will find strength from the Lord to extend your hand of solidarity and forgiveness, so we can live as the people of God to our world.”