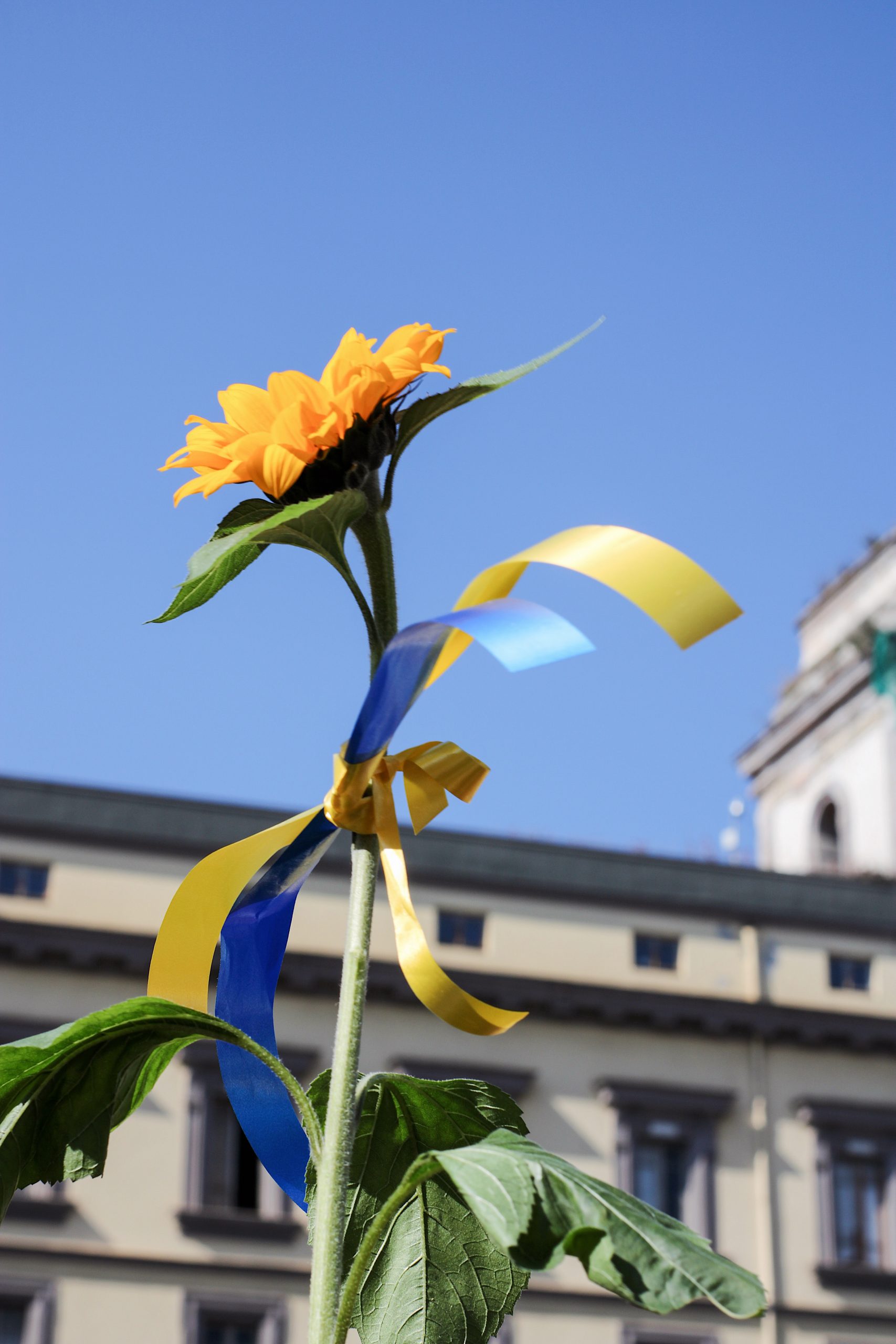 From all around the world at least 272 clerics in the Russian Orthodox Church have signed an online letter calling for an immediate end of the Russian invasion of Ukraine and the withdrawal of all troops and weapons.

The Russian-language document is posted online at Alphabet’s Google Docs service, the group uses the name “Russian Priests for Peace.”

“We, the priests and deacons of the Russian Orthodox Church, each in our own name, appeal to everyone on whom the cessation of the fratricidal war in Ukraine depends, with a call for reconciliation and an immediate ceasefire,” the letter reads via automated translation.

“The life of every person is a priceless and unique gift of God, and therefore we wish the return of all soldiers — both Russian and Ukrainian — to their homes and families safe and sound,” the letter adds.